Astat is a blackened crust band with violin from Hanover, Germany. 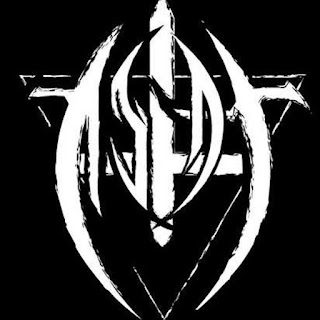 René Maheu is a screamo/crust band with violin from Khmelnytskyi, Ukraine 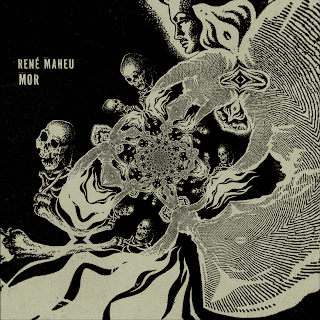 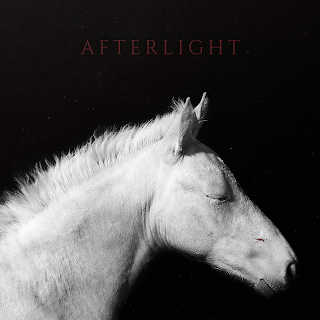 Been meaning to make a post about this album for a while. Their previous album, svet moí, is also highly recommended.

All tracks include cello

Ατοπία (Atopia) is a hardcore punk band from Thessaloniki, Greece 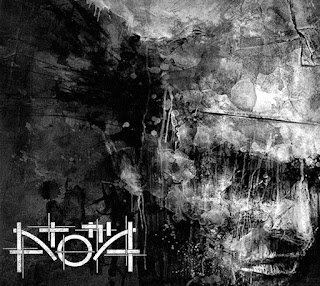 Τελευταίος Αιώνας (English translation: The Last Century) was a crust band with violin and dual male/female vocals from Thessaloniki, Greece. They formed in 2007 and broke up in 2010. 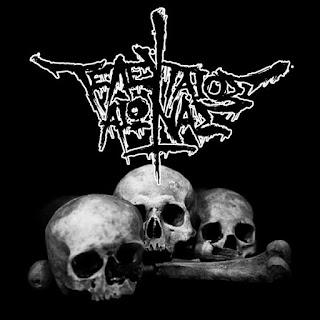 This band never had an official release beyond a single track on a compilation after they had broken up. However, former members of the band have since posted some tracks from an unreleased split with Επιθανάτιος Ρόγχος to YouTube.

The members of this band have been in a lot of Greek crust bands that are worth checking out. Some now play in Kataxnia (Καταχνιά) (highly recommended), and various members have been in/are also in bands like Επιθανάτιος Ρόγχος, Έρημος, Hellstorm, and others (I haven't fully explored this rabbit hole yet).

From the 2011 compilation War For Freedom 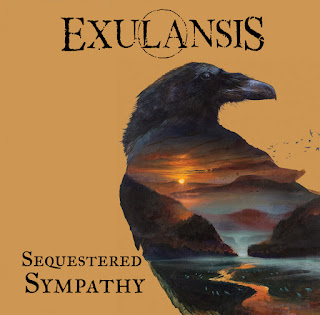 The strings are a lot more prominent in this release compared to their previous one, but the punk influence is a bit less prominent.

Similar to: Embers, Dead to a Dying World

Autarch is a crust/neocrust band from Asheville, North Carolina, USA. 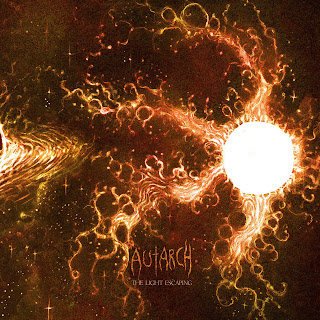 Only a little bit of strings on this one. The guest violinist, Meg Mulhearn, was also the violinist in the band Descolada that has been posted on this blog previously.

Only the tracks "Aldebaran" and "Sol" include violin

Check out the constantly updated list of what I have planned and everything new that I find:

List of Things To Be Posted or That I've Recently Found

If you are aware of any song/album that would fit this blog, contact me. If you are associated with any of the content included in this blog and want me to remove a download link, contact me.

Posts Not To Miss